Vietnam is a country of tropical lowlands, and densely forested highlands, pristine beaches and rolling hills. The Vietnamese have typically lived very closely with nature, and are understandably proud of their beautiful country. Modern times have seen similar levels of plastic waste and emissions in Vietnam as many of its Asian neighbours, and the full-throttle cities can be overwhelming in their lack of urban parks and green spaces. However, you don’t have to search very hard to find spotless nature, protected by the government. The National Parks of Vietnam are as diverse as the geography itself, and many offer comprehensive guide of local hikes and nature to look out for! Here’s our pick of the best ones. 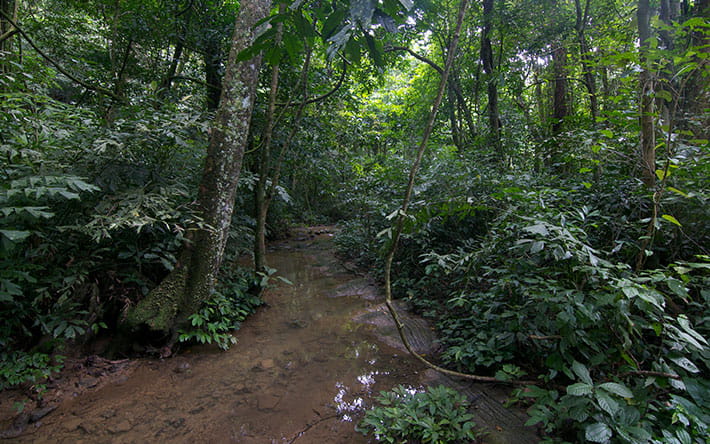 Located about 100 kilometres South of Hanoi in Ninh Binh province, Cuc Phuong is not only the first, but also one of the most impressive national parks in Vietnam. Accessible from Hanoi, many tours offer biking along the scenic lime stone karst mountains and rice paddies. And, it is considered one of the best places for bird watching in Vietnam. It’s comparatively remote location makes it a secluded haven for nature lovers, and those wishing to garner some peace and quiet after a few hectic days in the capital. As with most of the north of the country, the best time to visit is during the dry season (December-April), as the trails are less slippery, and you stand a better chance of the full range of caves on offer being open to tourists.

Phong Nha- Ke Bang is Vietnam’s best kept secret. This lesser-known park contains a huge and staggering lime stone cave complex, which has earned it recognition as a UNESCO World Heritage Site. In actual fact, it is one of the world’s largest karst zones and is still partially unexplored. As if this wasn’t enough to warrant a visit, Phong Nha – Ke bang is home to Son Doong, the largest natural cave in the world, only recently discovered in 2009. The national park is also home to a rich diversity of fauna and flora, and boat rides are offered, making a lovely way to enjoy the relaxed countryside and staggering rock formations. 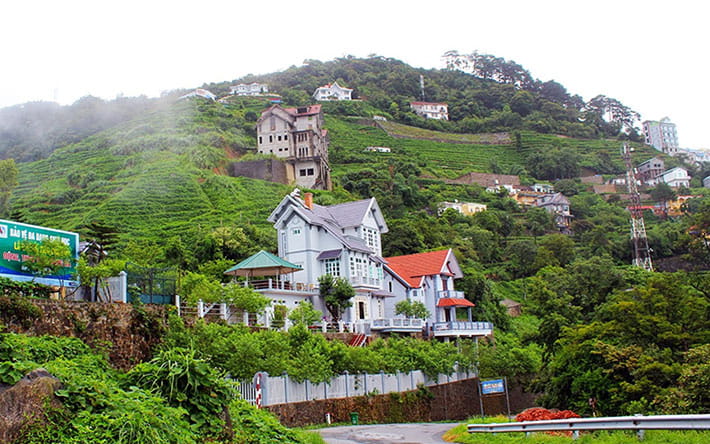 Located in Vinh Phuc Province, Tam Dao National Park spans over a large mountainous area in the north of Vietnam. Tam Dao is home to an amazing diversity of fauna and flora, due in no small part to the incredible microclimate – it’s not uncommon for all four seasons to pass through the park in the space of an afternoon. Adding to the unique landscape and bizarre climate is the French colonial hill resort perched to the side of the park, which also makes for a great place to stop and relax after a long day hiking (and dodging downpours). 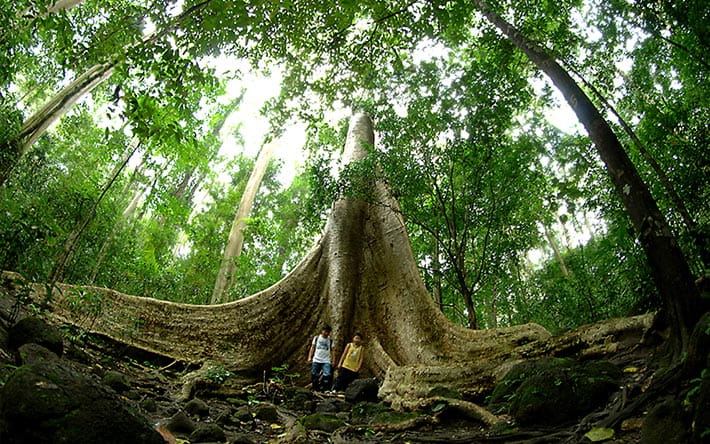 Next time you find yourself overwhelmed by the high-octane commerce and cacophony of scoter horns in Ho Chi Minh City, take a break and visit Cat Tien park. Lying around 150 kilometres to the North of the largest city in Vietnam, the park itself is home to a vast number of rare or nearly extinguished species listed in World Red List. As well as observing these almost mystical creatures, there is plenty to do, such as hiking, camping or cycling. Just don’t forget to ask for a map when you buy the entrance ticket. 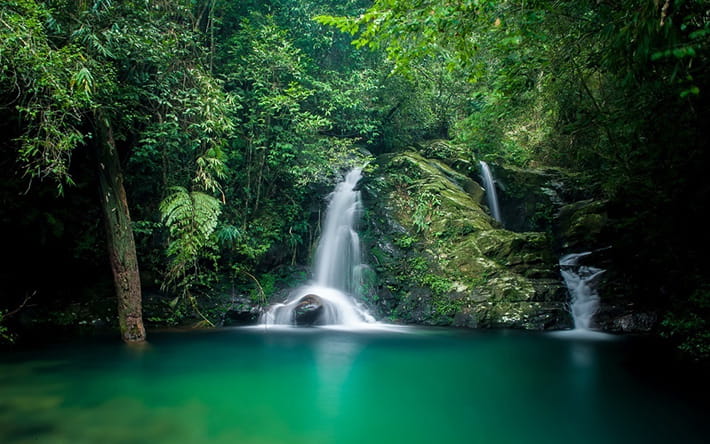 Bach Ma is one of the most renowned national parks in Vietnam, taking a long stretch from the area bordering Laos to the coast. The nearest city is Hue, which is a 40 km distance or 1 hour drive. Having a cool and humid weather, Bach Ma houses a variety of plants and mammals, some of which are the only of their species in the world such as the giant muntjac. Despite its turbulent past during the war, Bach Ma today is a peaceful place and a lovely piece of the country in which to while away a day. 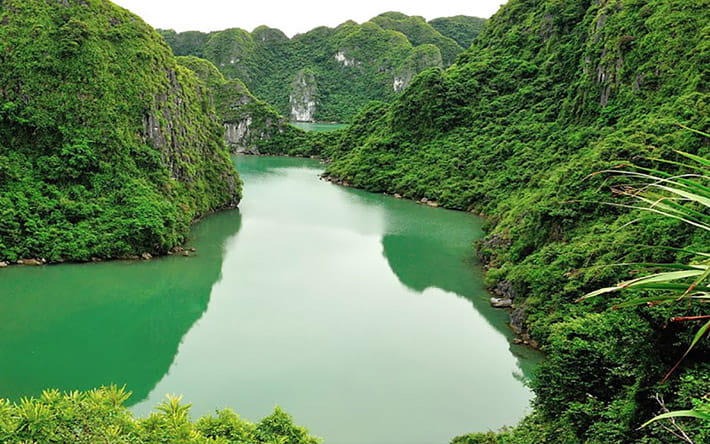 Cat Ba national park encompasses an entire island and makes for an impressive add-on to your Halong Bay cruise. Constituted of tropical primary rainforest, the park can rival any other with its enviable collection of wildlife, including birds, reptiles and mammals. If you manage to visit during spring and autumn, there are also excellent opportunities for swimming in the glittering turquoise water that bathes the islands, though due to strong currents, it is advisable to check the weather in advance. For other information about Vietnam, or to include a listed national park in your Vietnam itinerary, simply get in touch!

Mekong Eyes Explorer – Can Tho To Phnom Penh (Upstream) from $776pp